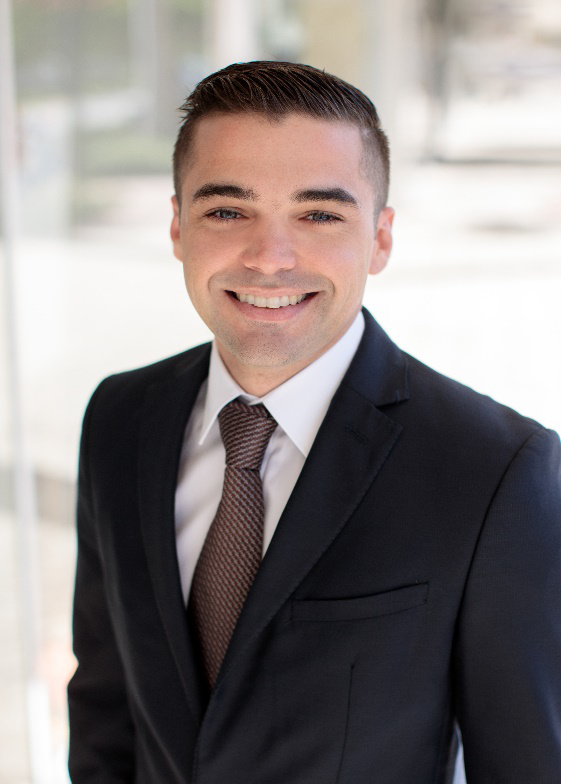 Jake Torres assumed the position of Director of Development & Construction for Robert Finvarb Companies in 2013. Jake graduated from the OHL School of Construction at Florida International University with a Bachelor’s in Construction Management, and has taken advanced graduate coursework in Construction Management at FIU. During his tenure as a student, he held several leadership positions, including the Presidency of the Construction Management Honor Society. Encompassed in his experience portfolio, Jake has been responsible for, and has overseen the construction of numerous projects. Jake worked with Vertical Construction, a General Contractor based in Irvine, California as well as the Owner of Expo Ships on the Sea Fair, the world’s first mobile Mega Yacht Art Venue and one of the ten largest privately owned yachts in the United States. Jake also managed the Operations at BIW Iron, a privately owned construction company specializing in metal work. While working at BIW Jake was able to assemble a joint venture, obtain his General Contracting License and established Tower Construction Management. Most recently, Jake worked with Coastal Construction Group, a South Florida tri-county general contracting company ranked amongst the top 100 construction management companies in the United States.