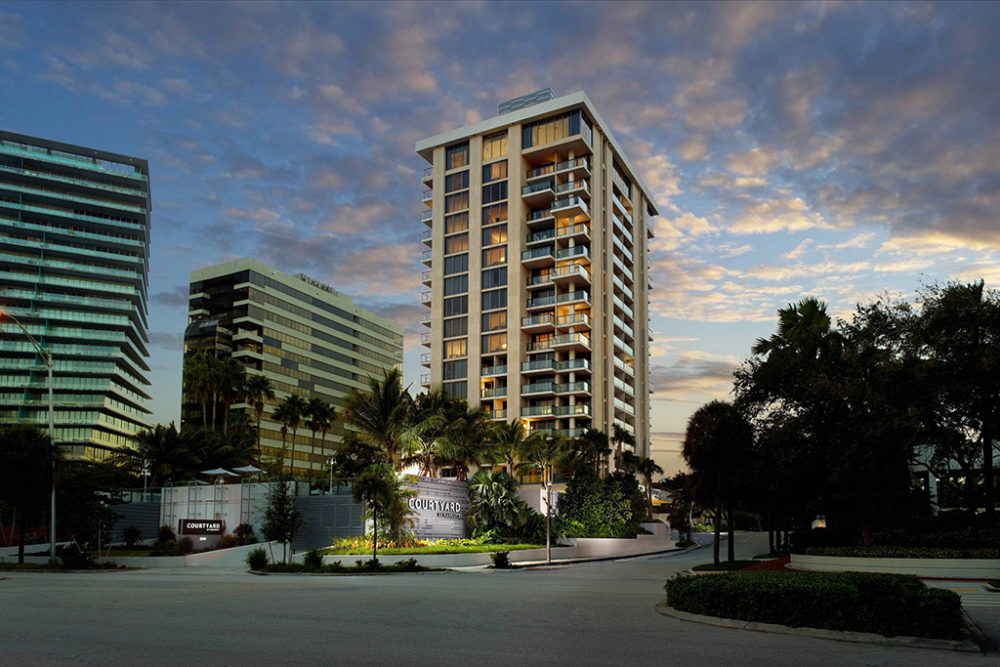 Hurricane Irma caused major flooding, and the hotel did not have impact windows, which meant the entire property essentially needed to be renovated top to bottom.

“We gutted the entire building down to the structure,” Finvarb said. “It’s basically, other than the shell, an entirely new building.”

He said there was a slight delay in starting construction as he negotiated the claim with his insurance provider. He used the opportunity to modernize what he considered an outdated hotel.

About 10,000 square feet of meeting space was added, along with a restaurant and bar. Other amenities include tennis courts, an exercise facility and a pool deck.

Finvarb declined to give an approximation of the cost of the renovation.

All Robert Finvarb Companies hotels, which includes AC Hotel in Miami Beach, have remained open throughout the pandemic unless local governments mandated that they close, he said.

“We’re seeing leisure travel picking up, as well as international travel,” Finvarb said. “There seems to be a tremendous amount of pent-up demand for travel, and I think the South Florida market is going to recover faster than other parts of the county, especially as the weather starts to cool up north.”