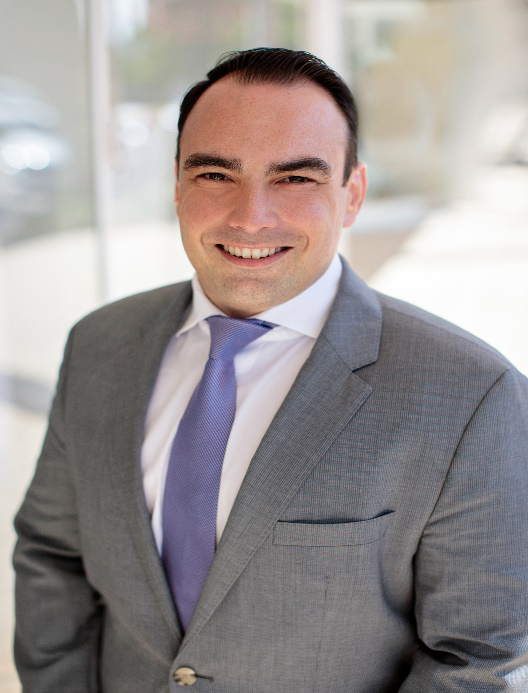 Brian Vujnovic joined Robert Finvarb Companies as Vice President & Director of Operations in June of 2014. Brian began his career working in the hospitality industry over 19 years ago in operations. He was a part of Ian Schragers opening team for South Beach’s Shore Club Hotel where he managed all areas of the rooms division over several years. In 2009 Brian became General Manager of Sagamore, the Art Hotel in South Beach where he led the successful repositioning the hotel both financially and operationally. In January of 2013 Brian became the General Manager of Miami Beach’s iconic Raleigh Hotel with sbe Hotel group where he partnered with James Beard award-winning Chef Michael Schwartz on the redevelopment the food and beverage programming and opening of Restaurant Michael Schwartz. Additionally, during his time at Raleigh, Brian restructured the hotel’s marketing, sales, revenue and operational departments resulting in a remarkable financial turnaround for the property. During his tenor with RFC Brian has led the operational aspect of 5 successful hotel openings between Miami and New York City while overseeing day to day asset management and operations of the existing portfolio of hotels. Brian also plays an integral role for operational programing, F&B concept development/execution as well as franchise and management selection for our new build hotel developments.